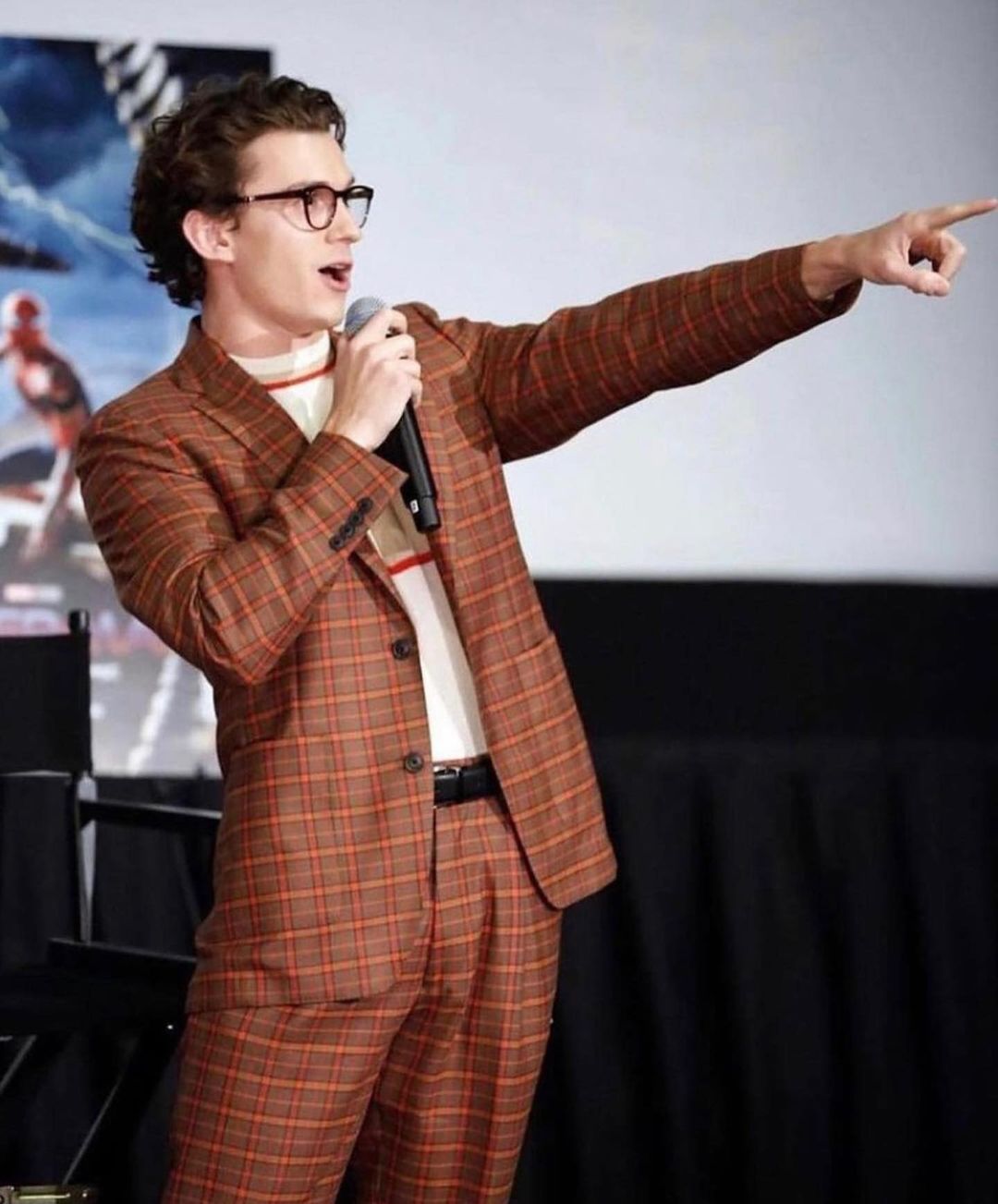 Tom Holland is an English popular Hollywood actor. He is famous for his portrayal of the Spider-Man character.  He starred in the Marvel Avengers series also. He takes a graduate degree from BRIT School for Performing Arts and Technology in London. He began his acting career on the West End stage in the title role … Read more