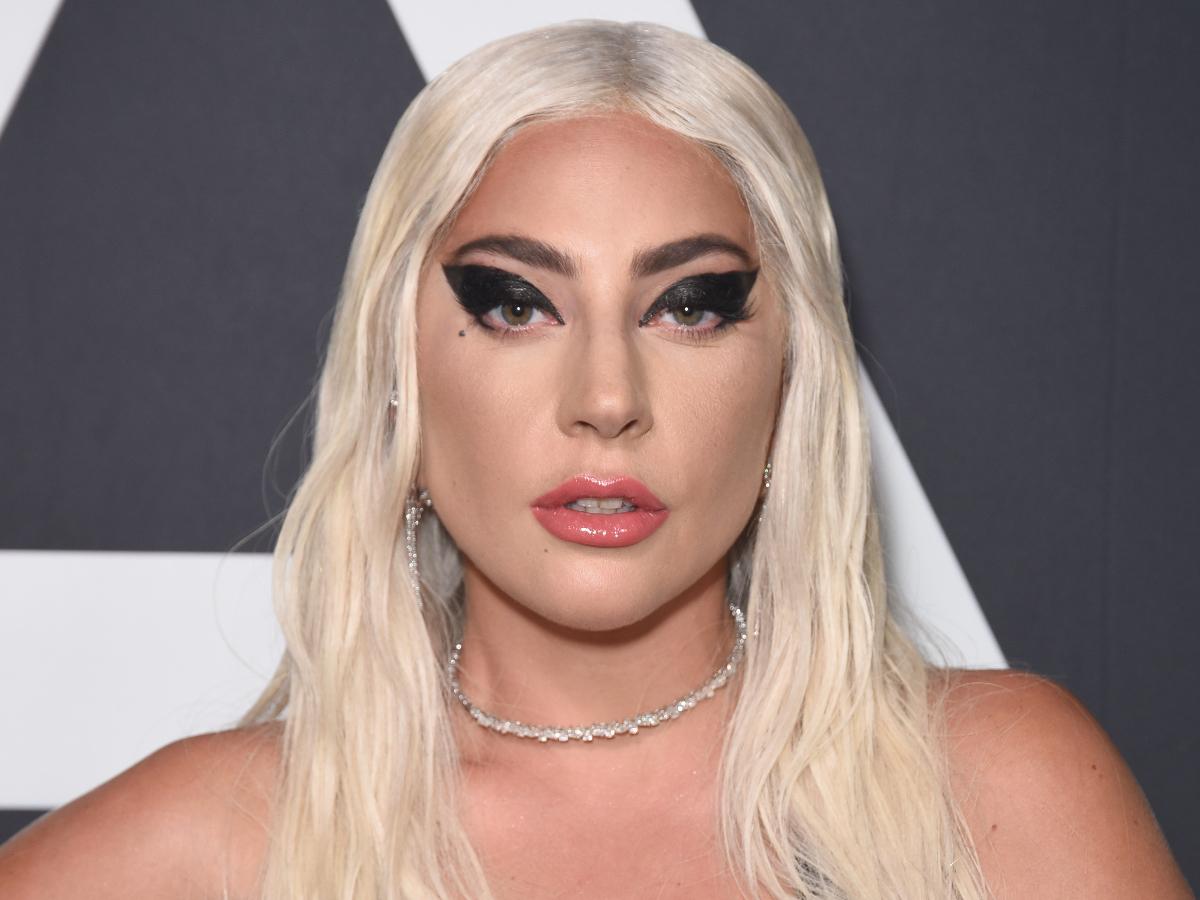 Coming to her songs, she always came up with something and different. She started her career in New York by playing gigs around the city and later turned into a fixture of the downtown of the “Lower East Side” club. Later, she got her major breakthrough through her own recorded album “The Fame” which got released in the year 2008. And this was just the beginning of her career. Following to this she gave many super hits including born this way, Judas, The edge of glory, Art pop, Cheek and Cheek, etc.

One won’t be surprised to know that she is a Grammy and Academy award winner just at the age of 34. On the other hand, she is even a successful businesswoman, as she started her own venture in fragrance. At present her net worth stands at $150 million.

Coming to her personal life, she was born on March 28, 1986 in an upper middle-class family in New York city. Her father Joseph Germanotta is an internet entrepreneur while her mother Cynthia Louise is a business executive and philanthropist. Right from her childhood she started leaning piano, acting skills. And claimed herself as a studious student.

So, let’s have a glance at Lady Gaga: