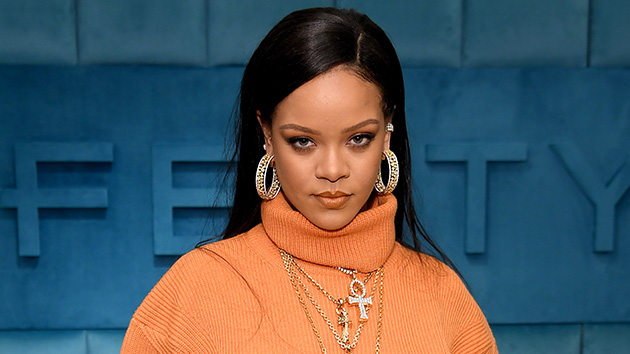 Rihanna is a star who owns multiple personalities. Not only is she a Barbadian singer, actress, and businesswoman but also a fashion designer. She started her career back in 2003 and now, everyone knows her. The stardom, fame, and success she has is something one strives to achieve. And it’s not wrong to say that she is a gem of a star especially when it comes to singing. Apart from being an amazing singer, she also contributes to society via her foundation Clara Lionel foundation. read Rihanna Biography here.

Her diversity in singing is something that hits very different. She covers almost every genre including pop, EDM, and hip hop. She got her first breakthrough from “Good Girl Gone Bad” which was released in the year 2007. It was Rihanna’s 3rd studio album. Some of the other songs which became international hits were “Shut Up and Drive”, and “Hate That I Love You”. Some of her all-time hits include Umbrella, Rude Boy, Diamond, We Found Love, and so on.

By proving her worth in almost every field she entered, she proved herself. At present in 2022 Rihanna’s net worth stands at $170 million. She makes the position of 36 in the annual list of wealthiest people. She even majorly holds stakes in Fenty cosmetics and its lingerie business.

Coming to her family and spouse list. She was born on February 20, 1988, at Saint Michael, Barbados to Monica and Robert Fenty. Her mother was an accountant and her father is a supervisor. According to reports, she has an awful childhood which majorly dealt with her parent’s fights and her father’s alcoholism.  She dated Chris Brown for almost 5 years. He is a singer by profession and was booked in the case of sexually assaulting Rihanna. At present, she is dating ASAP Rocky since 2020. They both together have a baby boy.

Let’s have a glance at Rihanna Biography: